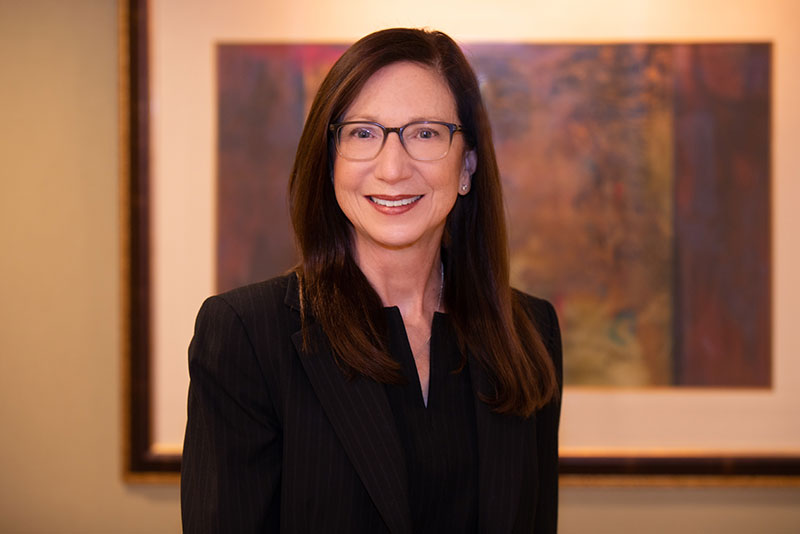 Debra J. Davis graduated from the University of Tampa, with honors as a top five accounting graduate and member of Alpha Chi, in 1981. Debbie then studied in 1982 at the Australian Graduate School of Management in Sydney, Australia. In 1996, Debbie earned her Juris Doctorate from the University of Florida College of Law, graduating with honors. Debbie’s work prior to and during her educational accomplishments involved public accounting and she received her Certified Public Accountant license in 1992. From 1997 through 2005, Debbie was Assistant Staff Counsel in the Tampa Office of The Florida Bar’s Lawyer Regulation Department. Before accepting the Bar Counsel position, she was one of five branch staff auditors employed by The Florida Bar to conduct compliance examinations of attorney trust accounts.

Debbie previously served on The Florida Bar’s advisory board for Law Office Management Assistance Service (LOMAS) program. Bay Area Legal Services awarded Debbie the Have a Heart award, recognizing her outstanding pro bono service in March 2003. Debbie became associate with the law firm Smith, Tozian & Hinkle, P.A. in 2005, and became a partner of the firm in 2012. With the inclusion of Debbie’s partnership to the firm in late 2012 and the celebration of Gwen’s marriage in 2013, the firm became Smith, Tozian, Daniel & Davis, P.A.