The primary focus of our practice is lawyer disciplinary/grievance defense and applicant admission to The Florida Bar. We have represented lawyers, as well as county, circuit and appellate court judges, in a variety of disciplinary matters since Donald A. Smith, Jr., and Scott K. Tozian opened the firm of Smith & Tozian, P.A., in 1983. Prior to this time, Scott and Don began their legal careers in 1978, prosecuting attorney disciplinary cases on behalf of The Florida Bar before accepting positions as Assistant State Attorneys for the Thirteenth Judicial Circuit in 1981.

Gwendolyn H. Daniel joined the firm as an associate attorney in 1998, after working as an Assistant State Attorney for the Thirteenth Judicial Circuit. In 2005, Gwen Daniel (formerly Gwen Hinkle) became a partner of the firm and Smith, Tozian & Hinkle, P.A. was formed.  Debra J. Davis joined Smith, Tozian & Hinkle, P.A., as an associate in 2005. Debbie had been working as a prosecutor for The Florida Bar since 1997. Upon admission to The Florida Bar in 1996, Debbie was a Certified Public Accountant (presently active) and first worked for The Florida Bar, as a trust account auditor.

The year 2013 brought additional changes to the firm:  Debbie became a partner and Gwen was married, changing her last name from Hinkle to Daniel.  Smith, Tozian, Daniel & Davis, P.A., continues to focus on its representation of Florida lawyers, Bar applicants and judges. 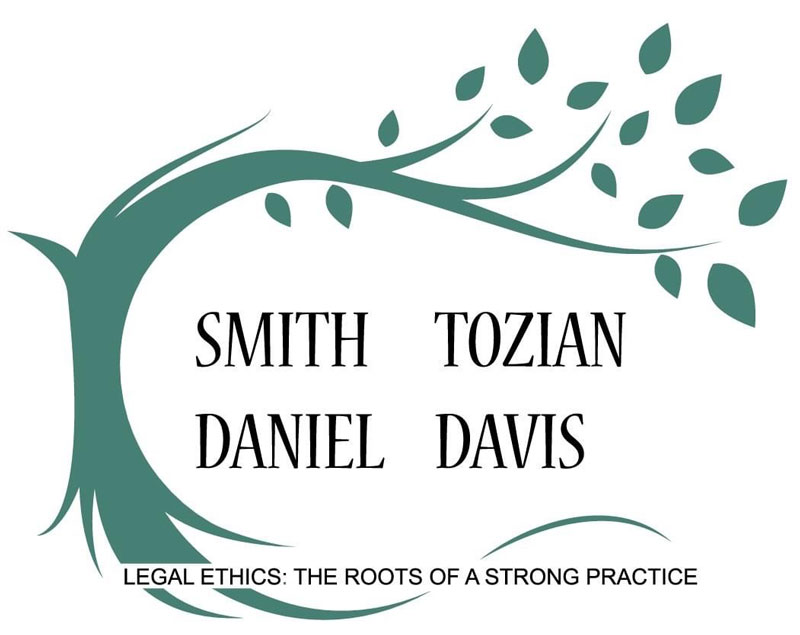